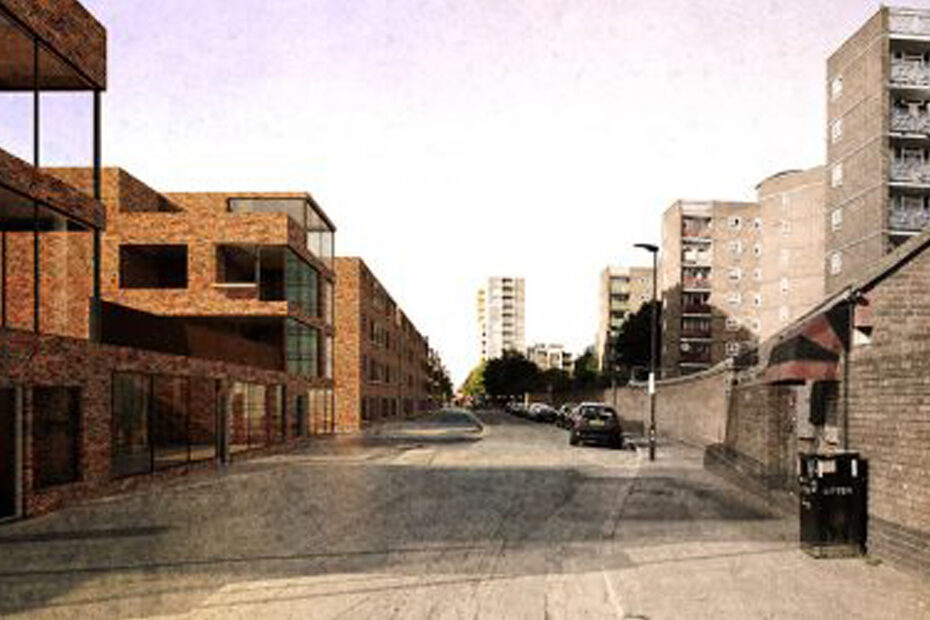 March 24, 2020 | School of Architecture of Chalmers University of Technology

​Some background to the SABRE-research project:

The research presented during the event is a research project collaboration between London and Gothenburg, the Bartlett, UCL (UK) and Chalmers University of Technology (Sweden). The research is part of the SABRE-research project (Strengthening Architectural and Built Environment Research) that is an EU-financed project and Erasmus + Strategic Partnership project 2017-2020, by the alliance BauHow5 involving the Bartlett, UCL (UK); Chalmers University (Sweden); ETH Zurich (Switzerland); TU Delft (The Netherlands); and TU Munich (Germany).

Focus for the London-Gothenburg research project is on methods and knowledge production in architectural research and architectural practice. Two slightly different approaches are being tested in the research. The London team is composed of an academically based group supported by an expert group of actors from practice and wider society, while the Gothenburg team is based in a professional architectural office informed by an expert group from the academy. The London team has chosen to work on a self-generated ideas project that will offer a counter-proposal to a current housing development, while the Gothenburg team is working on an actual building project to which is being added an increased degree of exploration and speculation  to create new design solutions.