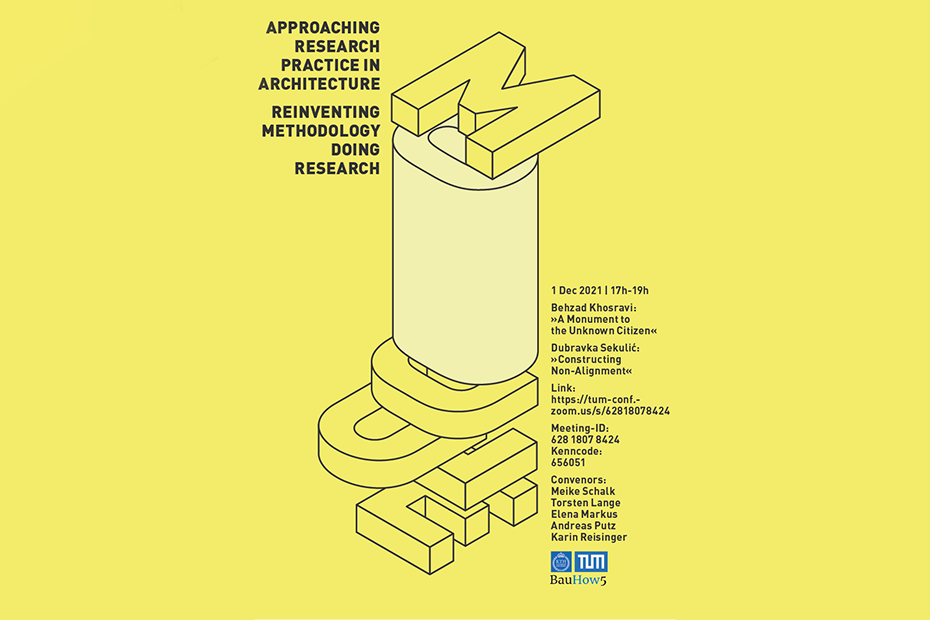 Evening lectures by Behzad Khosravi Noori, “A Monument to the Unknown Citizen”, and Dubravka Sekulić, “Constructing Non-Alignment”, followed by a conversation and Q+As.

Behzad Khosravi Noori is an artist from Iran who lives and works in Stockholm, Sweden. He studied Motion pictures at Tarbiat Modaress University in Tehran and Art in the Public Realm at Konstfack, Stockholm. He received his PhD from KTH Royal Institute of Technology in Stockholm. In his research-based art practice, Khosravi-Noori emphasizes micro-histories and narrative strategies within socio-political milieus in films and time-based material. His works investigate histories from The Global South, labour and the means of production, and histories of political relationships that have existed as a counter narration to the east-west dichotomy during the Cold War. He analyzes contemporary history to revisit memories beyond borders, exploring the entanglements and non/aligned memories. Behzad Khosravi Noori uses personal experience as a springboard to establish, through artistic research, a hypothetical relationship between personal memories and significant world events, between micro and macro histories to bring the questions such as what happens to the narration when it crosses the border? or what is the future of our collective past?

Dubravka Sekulić is an architect who researches the transformation of the built environment at the nexus between politics, law, and economy, and a senior research tutor at the Royal College of Art in London. She studied at the Faculty of Architecture at the University of Belgrade. She was a researcher at the Design Department of Jan van Eyck Academie, Maastricht. Later she worked as a research fellow at the gta Institute for History and Theory of Architecture, ETH Zürich (2013-2016), and as Assistant Professor at the IZK Institute for Contemporary Art, TU Graz (2016-2020). She received her PhD from gta Institute at ETH Zürich in 2020 with the dissertation Constructing Non-alignment: The Construction Enterprise Energoprojekt 1961-1989. Dubravka Sekulić has been part of cultural projects in Belgrade and Zagreb and curated exhibitions and conferences. Her books include Glotzt nicht so romantisch! On Extra-legal Space in Belgrade (2012), and Surfing the Black Yugoslav Black Cinema and its Transgression (2012), co-edited with Žiga Testen and Gal Kirn, both published by Jan van Eyck Academie. She was a co-curator of the conference „Life of Crops: Towards an Investigative Memorialization“, held in Graz in 2019. In 2020 she collaborated with the artist Ana Hušman on the film „Don’t Trace, Draw!“ about the experimental educational environment, The Pioneer City, close to Zagreb.